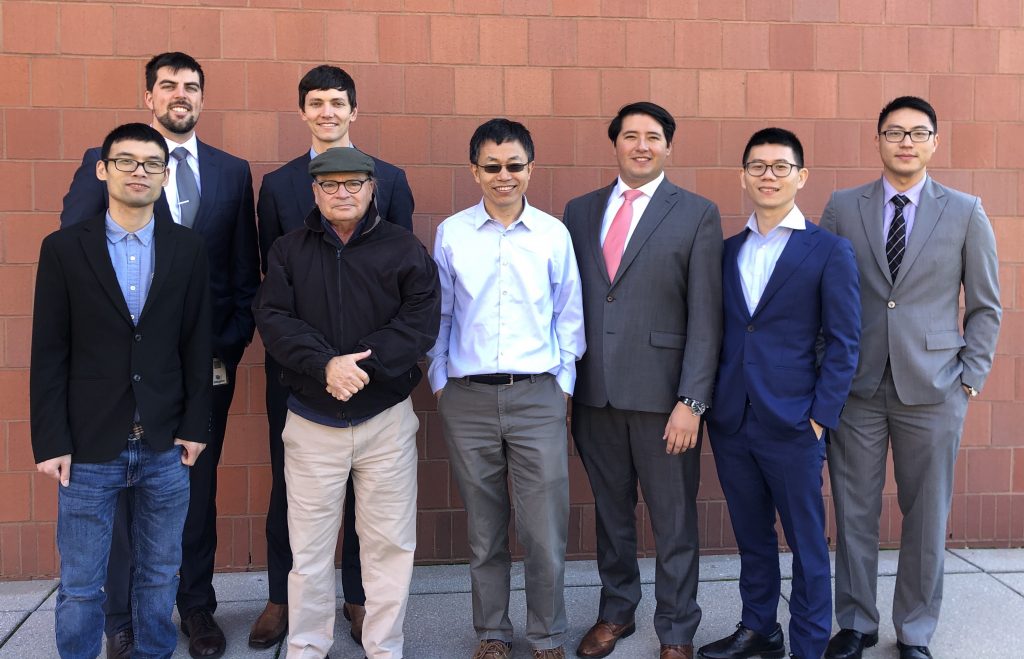 With ion exchange polymer, we can achieve high ionic conductivity while maintaining mechanical strength. Because of the platform nature of the chemistry, the chemical and physical properties of the polymer membranes can be tuned to the desired application. 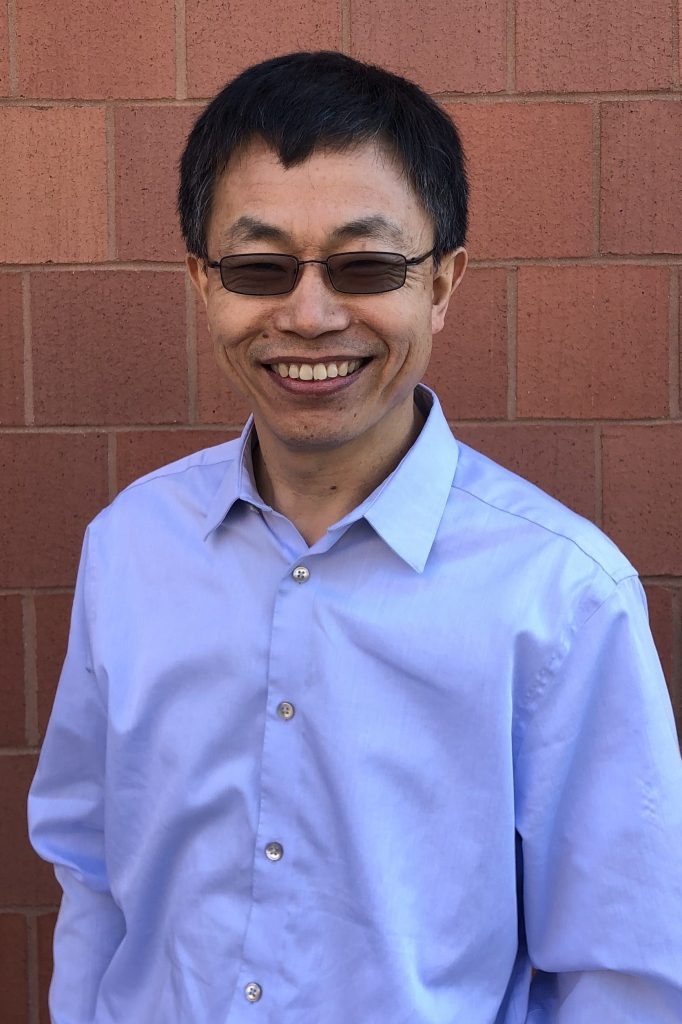 He has been an inventor on more than 25 patens, both issued and pending. He has also helped form several startup companies including NanoH2O and OH-Energy and served as cofounder, chief scientific advisor, and board member.

His recognitions include Fellow of the American Association for the Advancement of Science (2008), the International Zeolite Association’s Donald Breck Award (2010, the highest award given once every three years), the American Institute of Chemical Engineers’ Nanoscale Science and Engineering Forum Award (2016), the Electrochemical Society’s Energy Technology Division Research Award (2018), Fellow of the National Academy of Inventors (2019), the American Institute of Chemical Engineers’ Braskem Award for Materials Science and Engineering (2019), and Fellow of the Electrochemical Society (2019) (15 max per year). 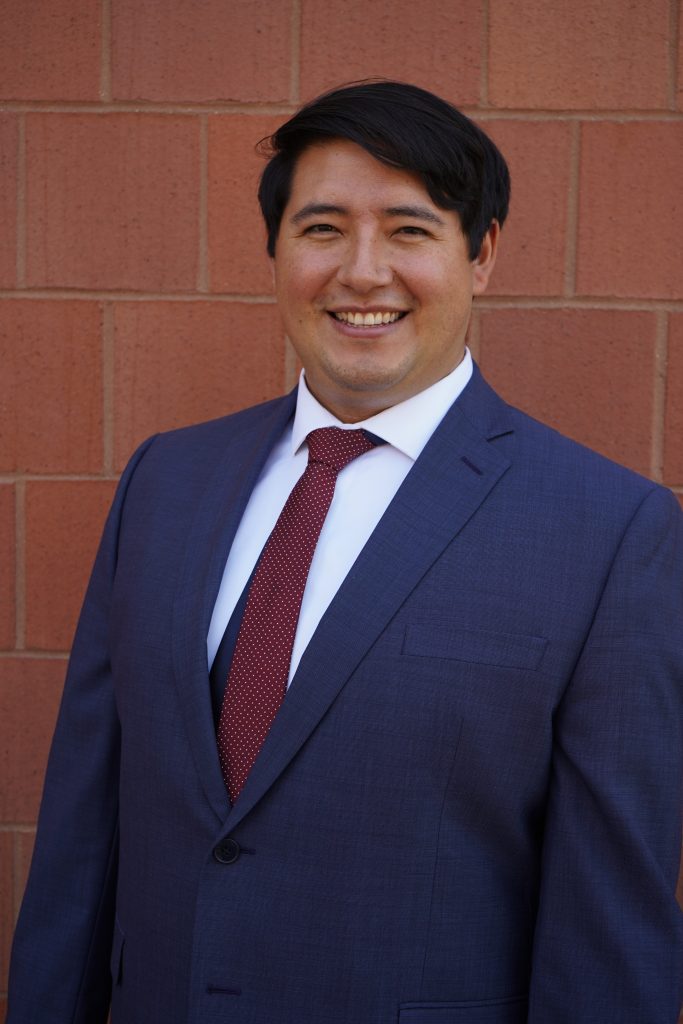 Santiago Rojas-Carbonell mission is to be a bridge between the technical and commercialization aspects of technologies. He received his B.S. in Chemical Engineering (Universidad Nacional de Colombia), M.S. in Nanosciences and Microsystems and his Ph.D. in Chemical Engineering (advised by Prof. Plamen Atanassov, dissertation with distinction, University of New Mexico). Recently, Santiago was a  postdoctoral researcher at the University of Delaware working with Prof. Yushan Yan. His areas of research encompass electrochemistry, ion conducting polymers, and lithium-ion batteries to develop these power system technologies such as fuel cells, electrolyzers, and batteries more affordable.

Santiago has developed the managerial skills required for the commercialization of advanced technologies during his MBA with a concentration in Finance (University of New Mexico), as well through his experience at multiple startups, which were aimed at recycling lithium and cobalt from lithium-ion batteries, and commercializing an enzymatic fuel cell.

Santiago led the work to secure $100K in funding from the EDGE grant, and $150K in grant funding from the Unidel Foundation. Also was part on the writing the grants that lead to seed funding of $75K from the Blue Hen Proof of Concept program and $50K from the University of Delaware FastPass. Santiago worked to make W7energy be selected as one of the 5 finalists at the 2019 W. L. Gore & Associates Advanced Materials Innovation Day. With Santiago’s experience and training, he will continue to tackle the technical complexities and opportunities within W7energy LLC, while keeping the commercial feasibility in mind to enable the commercialization of our advanced hydroxide exchange membranes and ionomers. 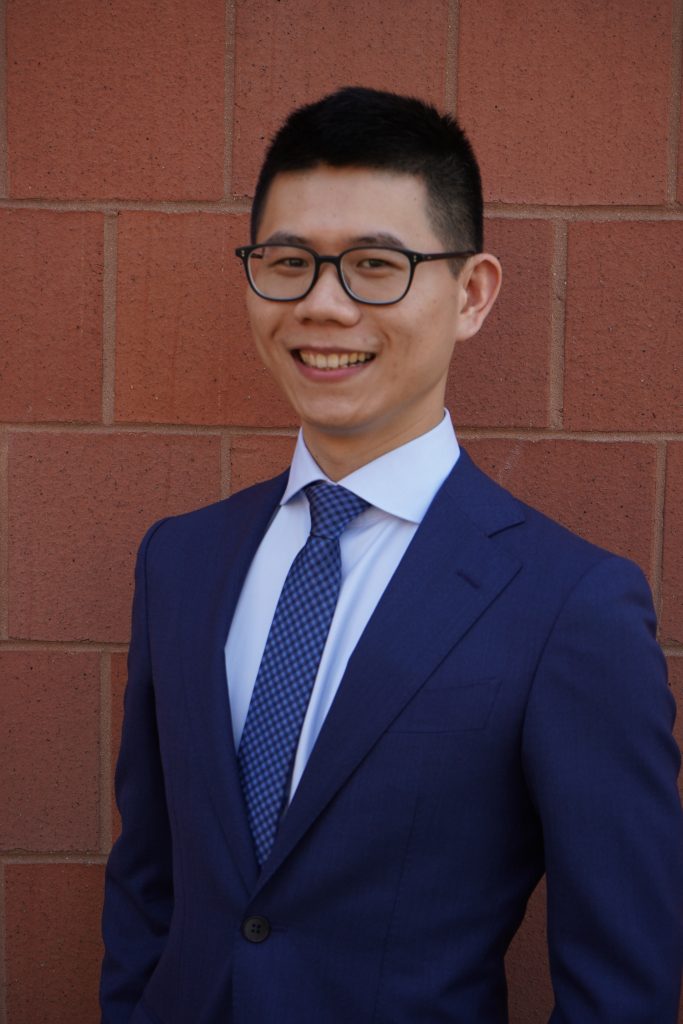 Lan received his Ph.D. in Chemistry from the University of Delaware with knowledge and experience of inorganic, organic and polymer synthesis. Since joining Yushan Yan’s group as post-doc, Lan has contributed deeply in PAP R&D, synthesis and process scale up. 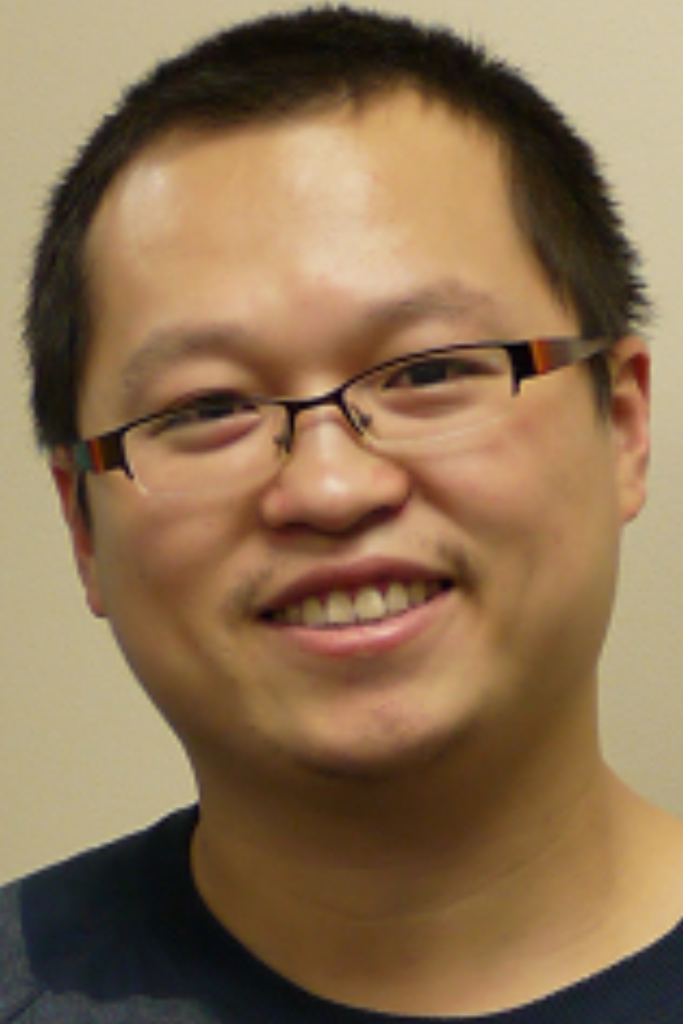 Junhua received his Ph.D. in chemistry from Chinese Academy of Sciences Changchun Institute of Applied Chemistry with extensive knowledge and experience of organic and polymer chemistry. Since 2011, Junhua has worked as postdoctoral researcher and research associate at University of Delaware in the Yan group, focusing on development of novel polymeric membrane and catalyst materials for use in the fabrication of more efficient, lower cost clean energy technologies, in particular fuel cells.  He is also a leader in the development of PAP materials.

His career interests lie primarily in the use of organic and polymer chemistry to design, synthesize and characterize new materials for clean electrochemical technologies, particularly for applications in energy storage and hydrogen utilization. At W7energy, he can stay updated on scientific matters, including basic and applied research projects, as well as the development of new processes, technologies and polymer products. 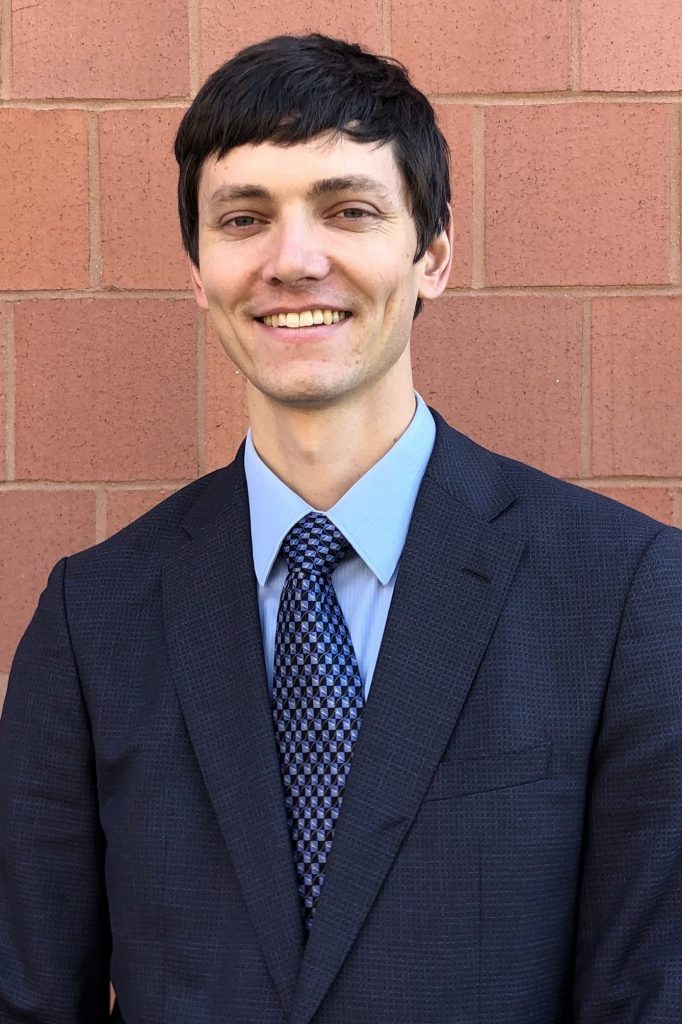 Brian received his B.S. from Ohio State University in 2009 and his Ph.D. from Georgia Institute of Technology in 2015, working under Prof. Thomas Fuller. His graduate work focused on modeling of transport and kinetics in proton exchange membrane fuel cells. Since 2016, Brian has worked as a postdoctoral researcher at University of Delaware in the Yan group, focusing on modeling and development of hydroxide exchange membrane based devices, including an electrochemical CO2 pump that can be used to make CO2-tolerant HEMFC systems.
His long-term interests are in electrochemical technologies for deep decarbonization, particularly for applications in transportation, long-duration energy storage, and industrial hydrogen utilization. At W7energy, he will contribute towards scale-up and application-specific testing of membranes. 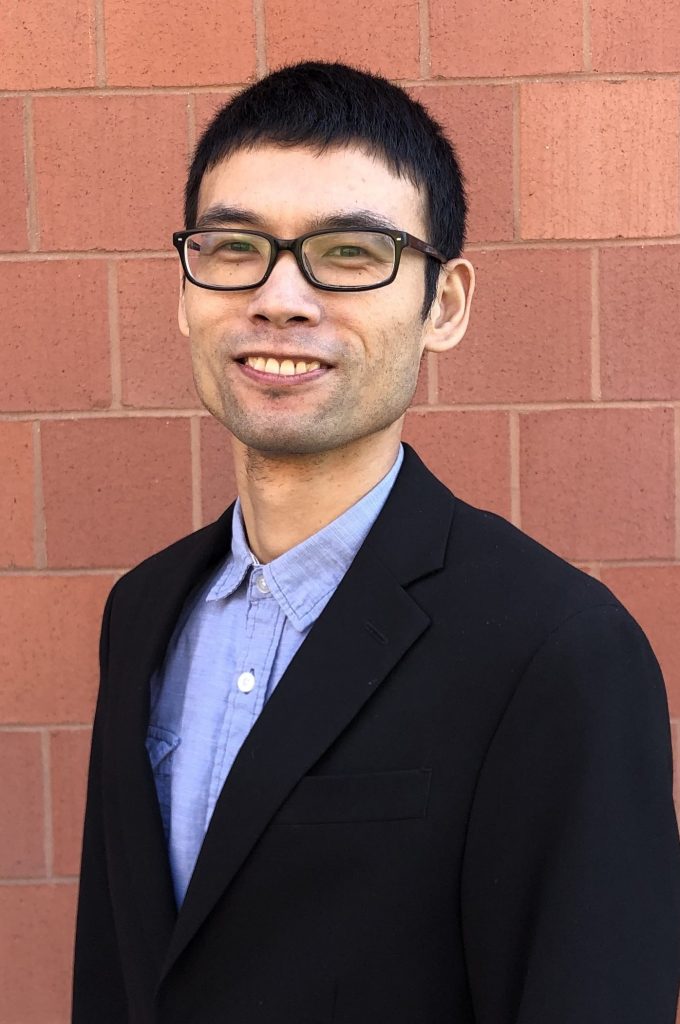 Keda received his B.S. from Lan University, China in 2011 and his Ph.D. from the University of New Mexico in 2017 under Prof. Yang Qin. His Ph.D. thesis focused on conjugated polymer synthesis and their application in solar cells and sensors.

His career goal is to produce advanced polymer materials for green technologies that help society to reduce carbon emissions. At W7energy, he can apply his expertise in organic synthesis and material characterization to the polymer development, production and membrane quality control. 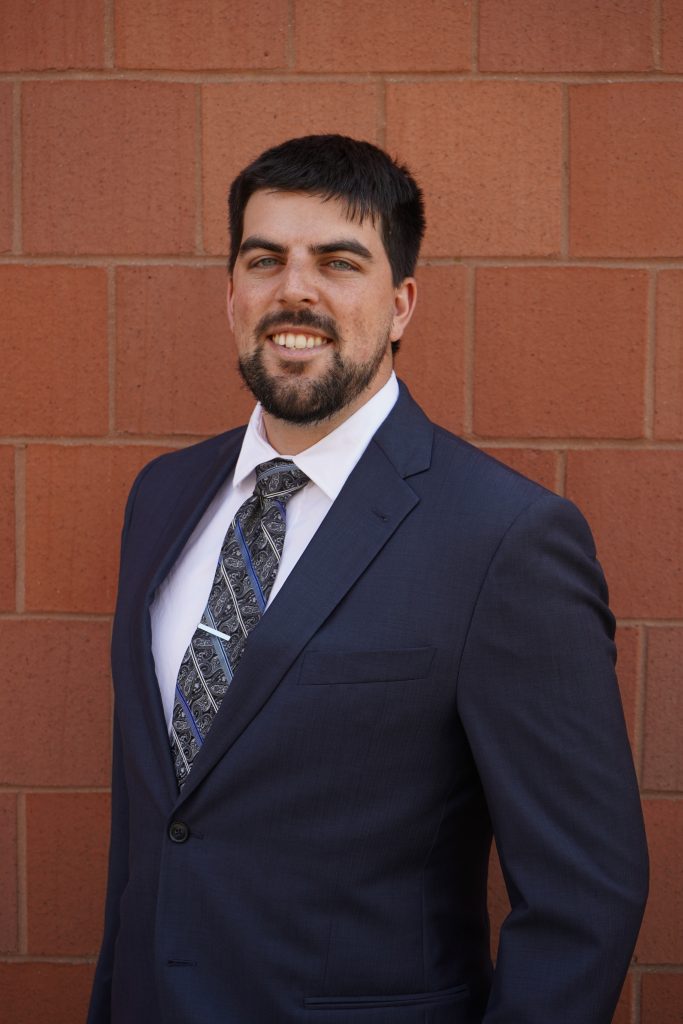 Jared received his B.S. in Chemical Engineering from Tufts University in 2014 and his Ph.D. in Chemical Engineering from the University of Delaware in 2019 under Prof. Yushan Yan and Prof. Bingjun Xu. While studying for his degree, he also served as the lab and safety manager for the Yan group. His research focused on electrocatalysts, specifically, for the hydrogen oxidation reaction and the nitrogen reduction reaction, utilizing a variety of characterization techniques.

His ambition is to continue working on green technologies that can help reduce our dependence on oil and society’s carbon footprint. At W7energy, he can utilize his expertise in characterization for the polymer membranes and help tackle the challenging technical difficulties of the membrane development. 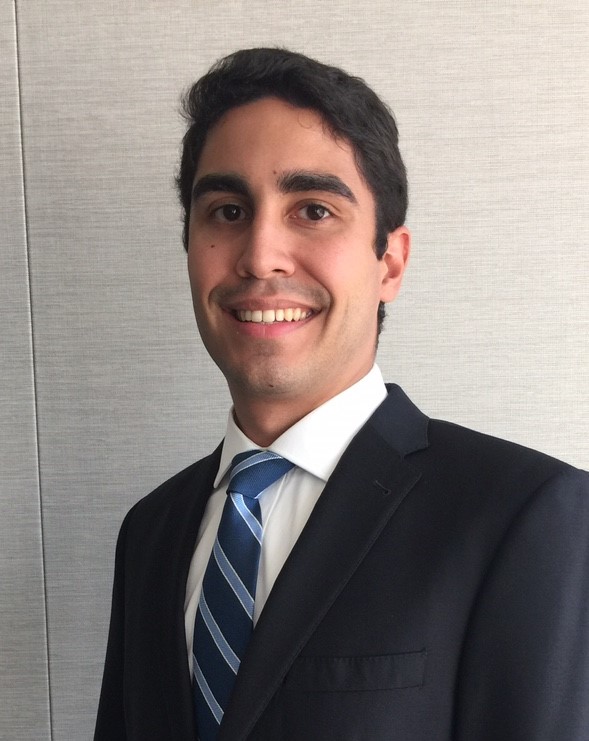 With experience in management consulting at Kearney and on the trading floor at Morgan Stanley, in addition to an MBA from the Yale School of Management, Eric has built an understanding of the complexities to develop a successful business strategy that considers the macro business environment, executive level strategy, and financial fundamentals.

His ambition is to continue working on green technologies that can help reduce our dependence on oil and society’s carbon footprint. 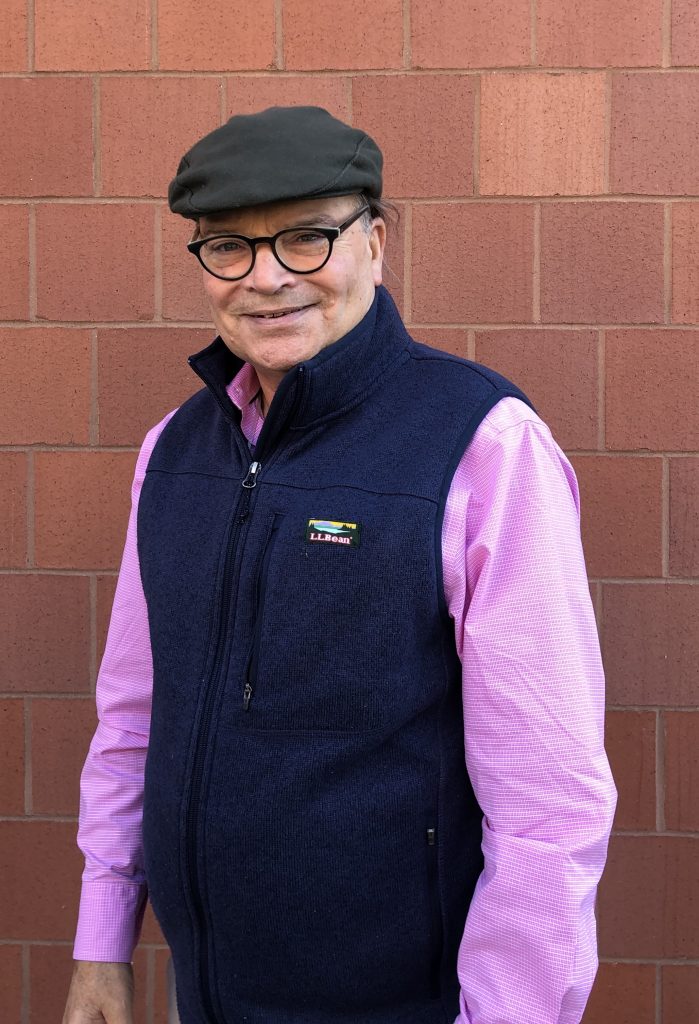 Adjunct Professor at University of Delaware 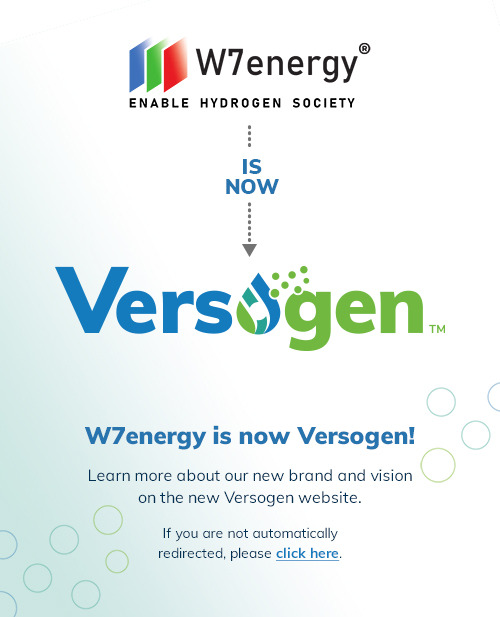